„Hence it is evident, that absolute monarchy, which by some men is counted the only government in the world, is indeed inconsistent with civil society, and so can be no form of civil-government at all: for the end of civil society, being to avoid, and remedy those inconveniencies of the state of nature, which necessarily follow from every man’s being judge in his own case, by setting up a known authority, to which every one of that society may appeal upon any injury received, or controversy that may arise, and which every one of the society ought to obey; where-ever any persons are, who have not such an authority to appeal to, for the decision of any difference between them, there those persons are still in the state of nature; and so is every absolute prince, in respect of those who are under his dominion.“ (Sect. 90) #Locke #AbsoluteMonarchy 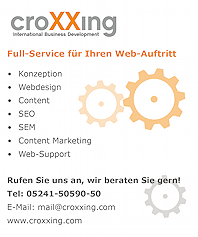